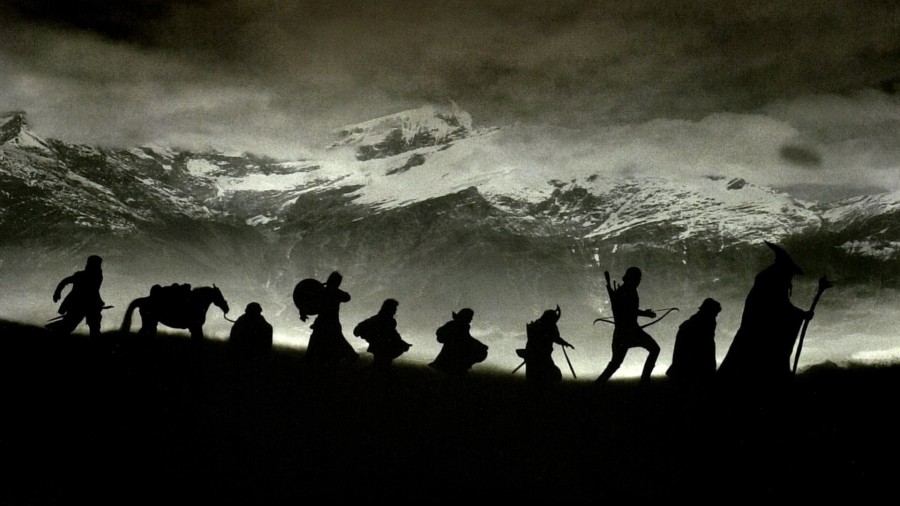 This rant comes to you, courtesy of the news that Amazon is looking to make The Lord of the Rings into a TV adaption.

I can’t remember who it was, or to what context it was in, but my favorite opinion about reboots is that; why do they only ever remake the good things, why doesn’t someone take another shot at the films that were lacking?

Take Dredd as an example.  Based on the comics, the 2012 film looked to eclipse the horrendous 1995 adaption as Karl Urban took the iconic helmet off Sylvester Stallone and wore it proudly (and more importantly, for the whole movie!)  Financially it wasn’t as big a hit as producers had hoped, this could be down to the fact it was released just after The Raid, which by-and-large, had the same plot line but could take some more risks in its conception away from studios.  It was also an R rated movie which, back then, was seen to effect box office returns.  Or maybe people just weren’t prepared to give the franchise another chance?

In either case, in my mind it was a far superior film and one of the few films I’ve selected to join my blu-ray cabinet.  It also gained a huge cult following and is now in talks to become an animated show on Netflix, with Karl Urban looking to reprise his role five years on.

Now let’s look at it from the other side of the argument and look at The Terminator franchise… Sorry I’ll stop kicking that dead horse but you get the idea.

Now I understand if a film has dated and doesn’t hold up under modern technology, whether it be the CGI or a lack of colour.  But The Lord of the Rings doesn’t need that, especially where it’ll be ‘upgraded’ to a television level of effects.  There are one or maybe two shots in the entire trilogy where you can see the improvements in CGI but otherwise it still looks fantastic.  Heck I’d complain less if they said they were remaking The Godfather!

It’s also on a list of untouchable classics.  On IMBD’s top rated movies, The Return of the King is the highest rated of the three at number 8, The Fellowship of the Ring is 11th and The Two Towers is 15th.  No other film trilogy has all off it’s films so high and the only sequels that beat it are The Godfather and the Godfather: Part II.  The Silence of the Lambs (23rd) is the highest rated to have an adaptation of it but that came after numerous terrible sequels.  As good as it is even watching Hannibal just makes me want to revisit the original.

There is one ray light in this, in that the Tolkien estate has said that “the team at Amazon Studios have exceptional ideas to bring to the screen previously unexplored stories based on J.R.R. Tolkien’s original writings.”  So hopefully what they’re actually doing is looking more towards the Silmarillion, The Children of Húrin and this years latest release, Beren and Lúthien, leaving Peter Jackson’s adaptation well alone!

I understand that fantasy grim-dark epics are all the rage at the moment with Game of Thrones spawning many, MANY copycats, but couldn’t they think of something else to do?  If they’ve got all this money lying around, do something different to the rest of the market.  A perfectly workable franchise could be Games Workshop’s Horus Heresy series.  The books are regular attenders on the New York Times best sellers list; the story is long and epic; the setting is different to anything most audiences will have seen; the characters are compelling with understandable motives; and a lot of them get killed off!. It’s like Game of Thrones, in space!